The house was in bad shape inside and outside. All rooms stank of cigarette smoke, everything was dirty Externally the paint was badly affected by sun and weather. It was touch-and-go if the weatherboards could be saved. We ended up fixing the house internally and externally, washing, sanding, filling and painting a lot.

End result: the house looked really good. Before fixup: only developers would be interested. They would buy cheap, demolish the house and build units on the block.

After the fixup: Families were really interested in the house. It sold at auction for $75,000 more than the estimated sale price before fix-up. The vendors were really hapy with the sale (and DrFixIt). 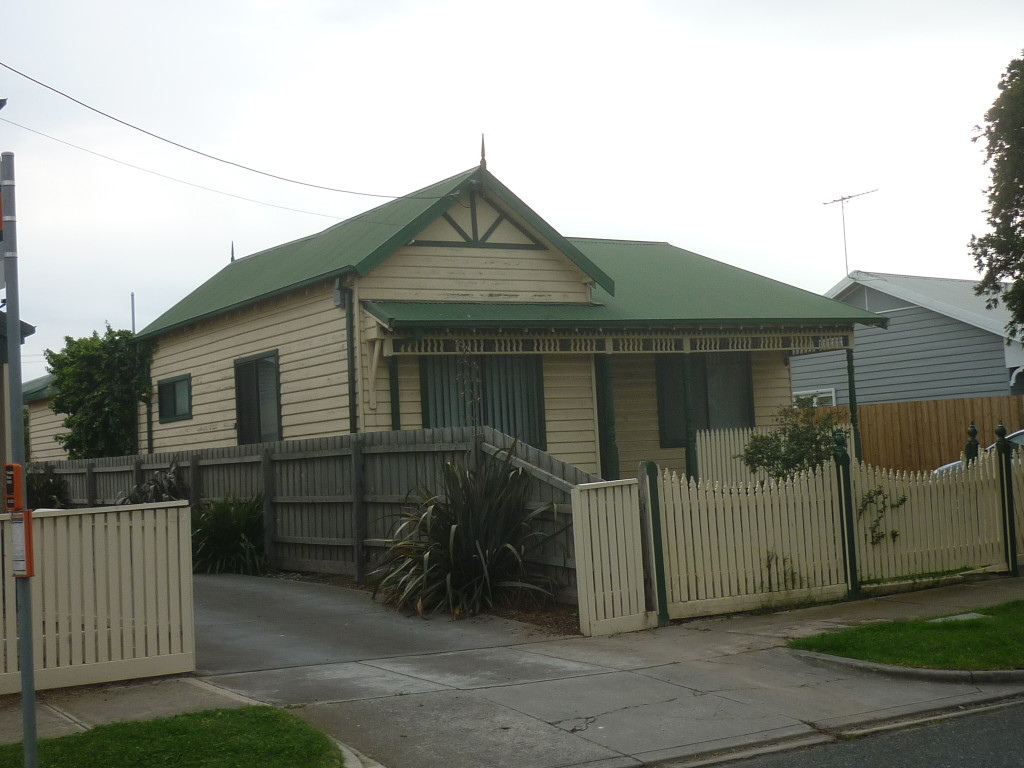 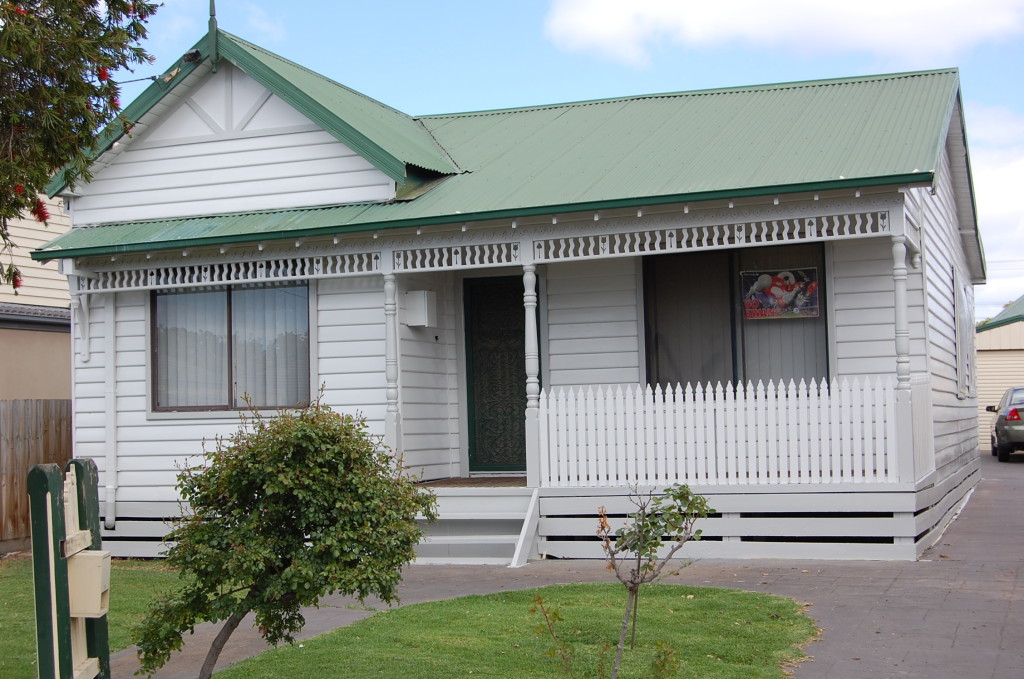 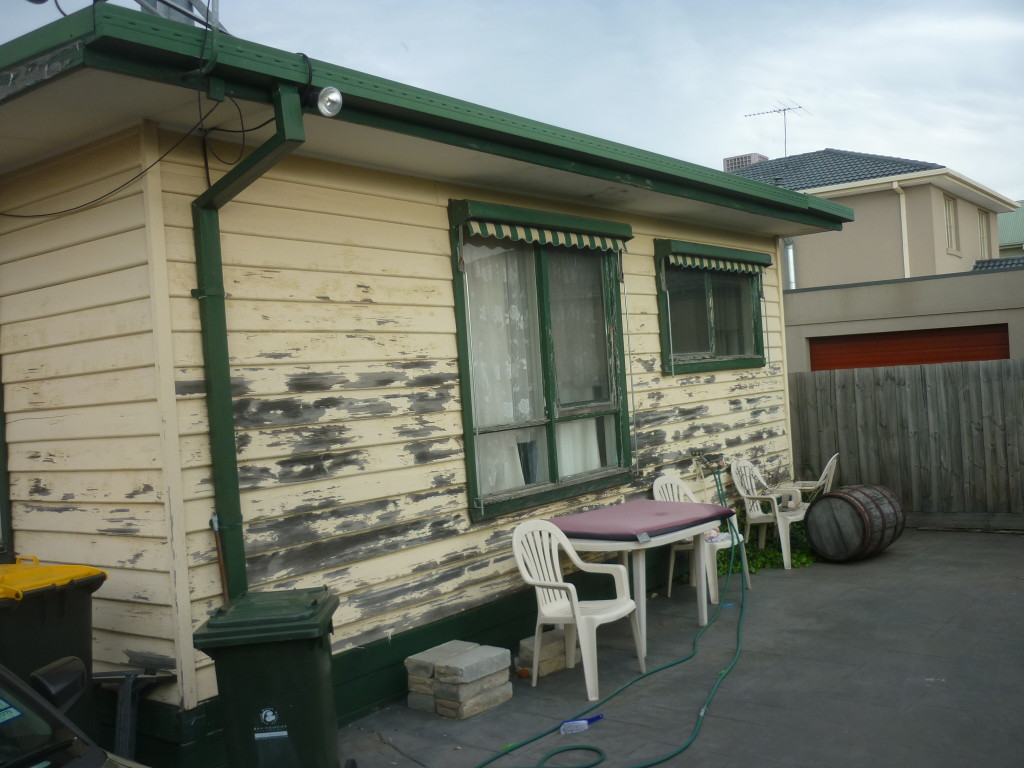 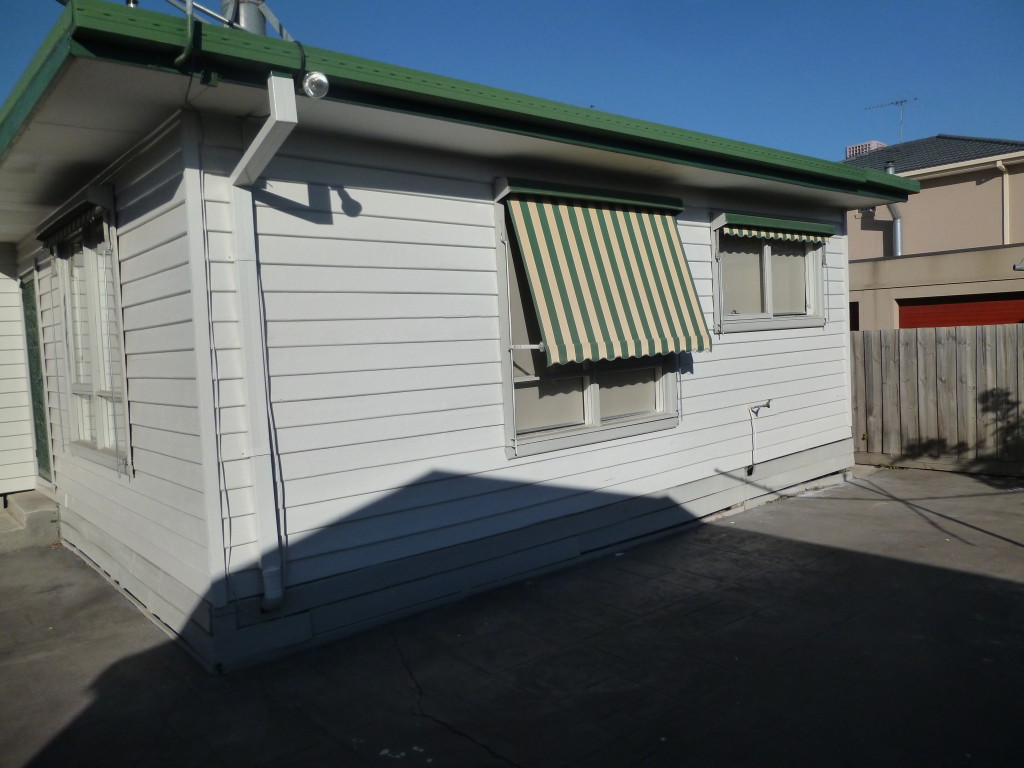